Posted by bwunlimited at 1:40 PM No comments:

Understanding how to play the charity fundraising "Game" 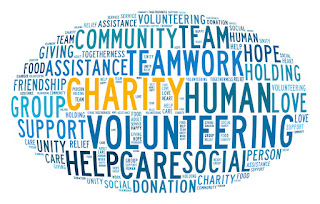 Most people have no clue how large the charity “Marketplace” truly is.  I routinely ask new clients I meet with how many charities do they think exist in the United States.  2,700?  10,000?  100,000?  No – there are an unbelievable 104 Million charities.  If you then remember there are at 10 people involved with every charity, the number goes astronomical.

There are 104 Million registered U.S. Non Profits.  Most popular charities realize that growth comes from opening “sub charities” in other areas of the country, these “sub charities” are called “chapters.”  Chapters not only spread the mission of the charity but they also are a highly successful fundraising method – basically the children of the charity feeding the mother.

With that in mind – the 104 Million registered U.S. Non Profits grow to 150 million counting the “Sub Charities” in the equation.

There are two types of fundraisers:

b.    Benefit fundraiser – When a community comes together to hold a fundraiser     for someone or something in order to help them.  The IRS allows for an unregistered group to host one (1) fundraiser a year for a cause which is deemed non-taxed.  These types of fundraisers are routinely for an ill child, a storm damaged community or a family hit with an unseen tragedy.  These are called “Benefits.”  These “Benefit” fundraisers are not tracked nor are they counted in the 104 million. 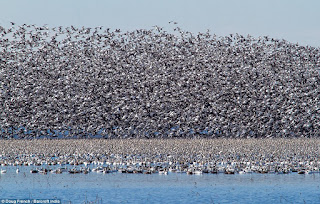 200 Million Fundraising entities in the United States, each needing to fundraise each year to keep their mission going with only 50 states in the nation. 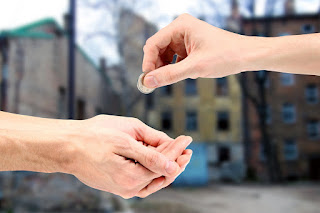 Many charities believe that because their charity or benefit is so important and valuable, that businesses and individuals will line up to donate.  They also believe that if they ask, businesses will donate high end items such as Harley Davidson motor cycles, cars etc.  If they do donate, they donate items which will bring the retail price or higher because people will want to give and pay above the retail price.  They believe that every business they approach will say “Well, what do you want or what can we give you.”  Same holds true with sponsorship – companies will flip open their checkbook and say “Okay, how about $10,000.00?”


The “Reality of Fundraising”: 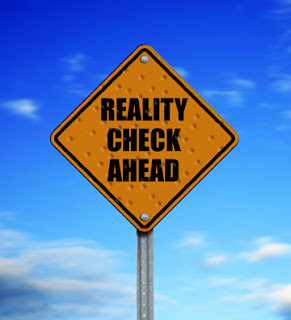 Forget the myth above – it’s entirely 100% false.  Do you remember the amount of charities I reported above?  There are so many charities out there with everyone screaming, paying for marketing etc. that everyone chooses a “Pet Charity” or a charity they believe in and give to that one if any at all.  The citizens of the United States are also bombarded with charities asking for money.  Everywhere they go, they are asked to give.  They become “numb” to being asked for money which makes them numb to the mission of the charity so they tune it all out.  No matter where you turn, someone has their hand out – right?  Right.  People are not paying attention.  Here is the hardest part to understand and comprehend – people don’t care because of this.  They just can’t – its reality.

The reality is that people involved with charities “Hit Up” businesses constantly. Everyone is asking for donations and businesses can only give so much – they have to worry about keeping their own businesses afloat and their lights on.  If they give, they give something they can afford to give away – most likely something that is not selling in their stores.  But we as charities believe that those items will bring full retail or above – this never ever happens.

Donated items are only bringing 1/8 to 1/4 of retail across the county in any Silent or Live Auction – People are looking for a deal and will not get anywhere near the full retail value – here is why:

Local People – Attending a Local Event – with items donated by local businesses = If your guests wanted those items, they would go buy them, themselves.

No one attends a charity event looking for a “Teeth Cleaning”, “Will preparation”, “Home Inspection” or “Botox Treatments.”  Items like this sell for an embarrassing low amount of money.

Businesses donate because they want a return on their money.  They want “drivers” into their businesses.

Understanding all of the above, charities need to understand that it is vital to not act like the “Norm.”  They must plan their fundraising events as events and not as fundraisers.  They must stand outside the crowd.  They also must have a plan to give businesses what they want as well as their guests.  They must have a plan to utilize their collected donated items in a platform which will bring much more than 1/8 to 1/4 of retail.

If donated items do not bring a lot of money in a Silent or Live Auction – then what should they do?

Solution to the Solution:

A charity must spend money to make money.  Fundraising events must evolve, change year to year.  They must be exciting and fresh and be more about the event and less about the charity.  This will bring people to your event and to your charities mission.

Are you ready to grow and be more successful, if so, contact us today.